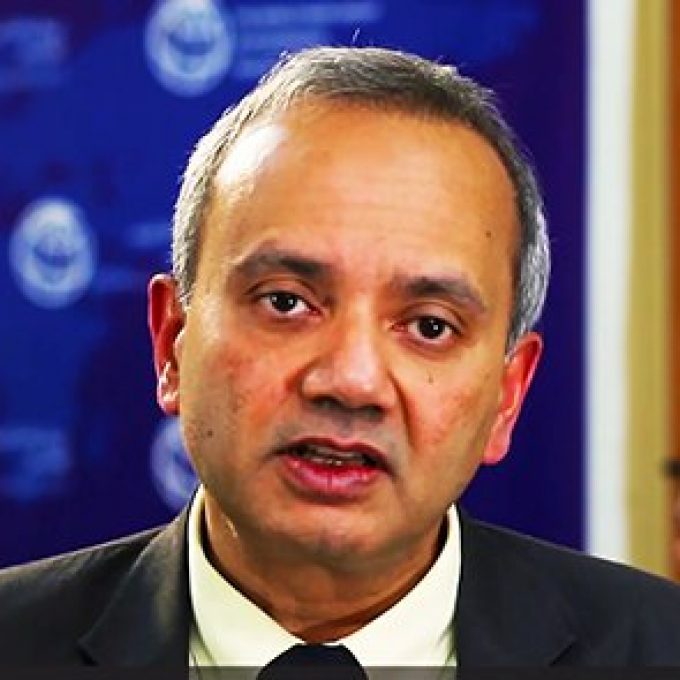 Since joining the Bank in 2004, Chaudhuri has held many positions; he was the South Asia and Indonesia Practice Manager for the World Bank’s Macroeconomics and Fiscal Management Global Practice, where he oversaw macro-fiscal and economic policy-related work. He was the manager of the Washington, DC-based team of the Poverty Reduction and Economic Management Department for East Asia and the Pacific.

As Lead Economist for Indonesia, Chaudhuri was responsible for leading the overall economic policy dialogue, advisory and development policy lending work in Indonesia. He managed the Jakarta-based economics team, which works closely with partners in government and in the development community to further Indonesia’s development agenda. Prior to relocating to Jakarta in early 2008, Chaudhuri worked primarily on China and on East Asia regional policy issues.

Before joining the Bank, Chaudhuri spent a decade as an economics professor and Director of the Program in Economic and Political Development at Columbia University in New York. His research, published in journals such as the American Economic Review, Review of Economic Studies, Econometrica, Journal of Public Economics and Journal of International Economics, spanned topics such as poverty and vulnerability, trade and investment climate, participatory budgeting and fiscal decentralization. Chaudhuri obtained his bachelor’s degree from Harvard University and his Ph.D. from Princeton University, both in economics.